Recent Discharge after Self Harm 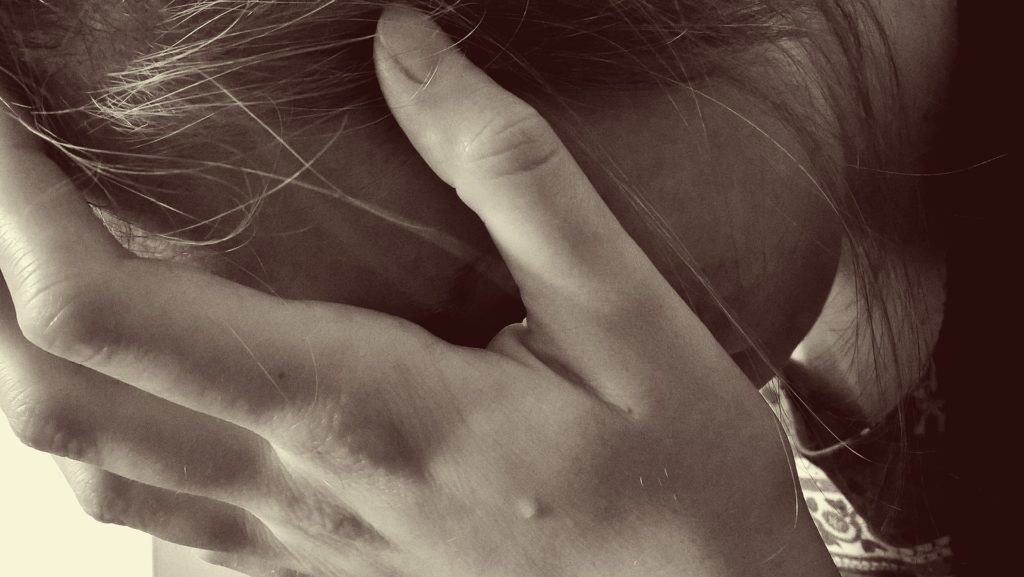 This OSCE tests your ability to take information from a patient who has recently been discharged from hospital, to assess their current level of risk and to answer their questions.

Instructions to the Candidate: You start working as an intern in a general practice term. Jennifer, one of the regular patients of the practice is coming for a follow up visit after recently being admitted to hospital with Bipolar Disorder. She has apparently responded well to treatment.

Jennifer’s GP is booked out today so they have asked you to have a chat to Jennifer to make sure that she is okay and answer any questions she may have. There is an appointment slot being held for Jennifer with her GP in 2 days time.

NOTE: There are NO examiner questions as part of this station

INTRODUCTION:
You are Jennifer (27). You have recently been discharged from hospital with the new diagnosis of Borderline Personality Disorder.

You are currently staying with your mum and dad. You work at a local law firm as a paralegal assistant and your employer has been very supportive. You plan to go back to work next week as you feel better now.

You have a number of questions you would like to ask of the doctor but are happy for the doctor to ask some of their questions first.

CURRENT SITUATION:
In relation to your current situation you are feeling quite well. You don’t have any troubling thoughts of suicide. You are sleeping okay, you have been pretty active since leaving hospital, going shopping, seeing friends, going to the gym. You are eating well. You have no plans to end your life.

You particularly feel good as you struck up a friendship with Grant who was also in hospital. You have been seeing Grant regularly since you left hospital and he has been helping you a lot. Grant really “gets you”. So far you have not been sexually active with Grant but you are definitely falling in love with him. Unfortunately, your parents do not approve of Grant and you have had to sneak out of the house to see him.

As you have been feeling ok and had lots to do you haven’t dwelled too much on your admission or had much time to research what Borderline Personality Disorder is about, other than hearing that it might be about “split personalities”

Historically you have suffered from low self-esteem since you were a teenager when you were also sexually assaulted by a friend of the family when you were 14 (you have never disclosed this information to anyone, even your family or during the recent hospital admission). You were initially shy around boys and men and felt you would never be happy in a relationship. The relationships that you have had have been pretty hit and miss over the years. The longest lasting about 8 months. A couple of your relationships have included emotional and physical abuse.

Over the years you have found that hurting yourself often helps temporarily with feelings of loneliness. You started cutting yourself when you were 15 and have kept this up on and off during the years. You find it helps to relieve the stress. Sometimes you have also starved yourself or made yourself throw up. In the past you have stockpiled boxes of paracetamol, just in case. Twice you followed through on this and ended up in the Emergency Department with an overdose.

Your last relationship ended because your boyfriend told you he needed “more space” and felt you were stifling him. You got to a point where you were only happy if you were with him and worried about what he was doing when he was not with you. You would sometimes send him 20 texts during the day.

Your GP is nice and caring but you feel he doesn’t understand mental illnesses very well. He keeps wanting to start you on different medications but they just make you feel sick or fat. You saw a Psychologist a couple of years ago for some “CBT” and this helped for a while.

YOUR QUESTIONS:
Once the student has been able to ask a few questions and hopefully establish that you are not currently at risk you should attempt to ask your own questions, interrupting if necessary.

If you do need to interrupt, try a phrase like:

“Look its ok, I’m really fine at the moment, you don’t have to worry about me. Now I’d like to ask a question myself.”

You have the following questions:

Can you explain to me what Borderline Personality Disorder is?
Is there something wrong with my Personality?
What sort of treatments are available for Borderline Personality Disorder?
HOW TO APPROACH THE ISSUE OF SEXUAL ASSAULT:
[Studies show that people are reluctant to volunteer a history of sexual assault unless invited to do so in a safe manner]
Bearing in mind that you have never told anyone this information. You should only provide this information if the student asks a relevant question, for e.g.

“Have you been subjected to abuse in the past?”

“Was there anything bad that happened to you as a child?”

If asked such a question you should become visibly upset and pause before answering. Answer in the following way:

“Yes. But I’ve never told anyone about that before and I don’t want to talk about it any further today.”

If the student persists in asking more questions you should become even more upset and respond by saying:

“Look. I’ve told you I don’t want to talk about that its too upsetting. Can we talk about something else please.”

Jennifer works as a paralegal assistant at a local law firm.

Jennifer reported a history of problems with maintaining relationships as well as past periods of poor self-esteem. Jennifer has attempted overdose twice in the past as an adult and when a teenager also regularly engaged in self-harm by cutting.

Jennifer has been treated with two different forms of antidepressant in the past, as well as trialed on Quetiapine as a mood-stabilizer but reported no benefit from any of these medications. Jennifer also saw a psychologist in the past for about ten sessions of a brief form of psychotherapy.

Jennifer smokes cigarettes, does not use alcohol or any illicit substances.

Jennifer initially felt uncomfortable in hospital and for the first few days she had difficulty engaging with staff and would stay in her room whenever possible. On day four Jennifer began a friendship with another male patient and there were concerns expressed by staff about the nature of this relationship. This also coincided with a marked change in Jennifer’s demeanour.

During the admission there was no indication of symptoms consistent with a mood disorder or psychotic illness.

Jennifer felt reluctant to engage in discussions about discharge planning and her initial discharge date had to be delayed when Jennifer was found in her room having cut herself with a safety razor.

Tests Performed During this admission:

It is recommended that Jennifer follow-up with her General Practitioner within 5 days of discharge and that a referral be made to a Psychologist for further assessment and treatment of Personality Disorder.

An appointment has been made to see a case worker at the Community Mental Health Service in 2 weeks’ time.

Phone numbers for emergency services and mental health referral line have been provided to patient and family.

CHECKLIST – MEANT AS GUIDE ONLY
GENERAL APPROACH TO THE PATIENT
Introduces self appropriately
Clarifies role/ agenda of the meeting
Use of open ended questions to facilitate conversation
Uses appropriate language (avoids jargon or technical language)
Empathic and effective communication style
Actively listens and provides time to answer patients questions
RISK ASSESSMENT
Asks about suicidality
Asks about mood
Enquires into plans or hopes for future
OTHER ASSESSMENT ISSUES
Asks about past history of assault or trauma
PATIENT QUESTIONS
Able to explain Borderline Personality Disorder in lay terms.
Provides hope for future.
Able to discuss personality in the context of development, genetic and environmental factors.
Able to discuss treatment options with a focus on probably need for a relationship with an experienced therapist.
Discussion of therapies & techniques with evidence base e.g. Dialectical Behaviour Therapy, Mindfulness.
Discusses limited role for medications.