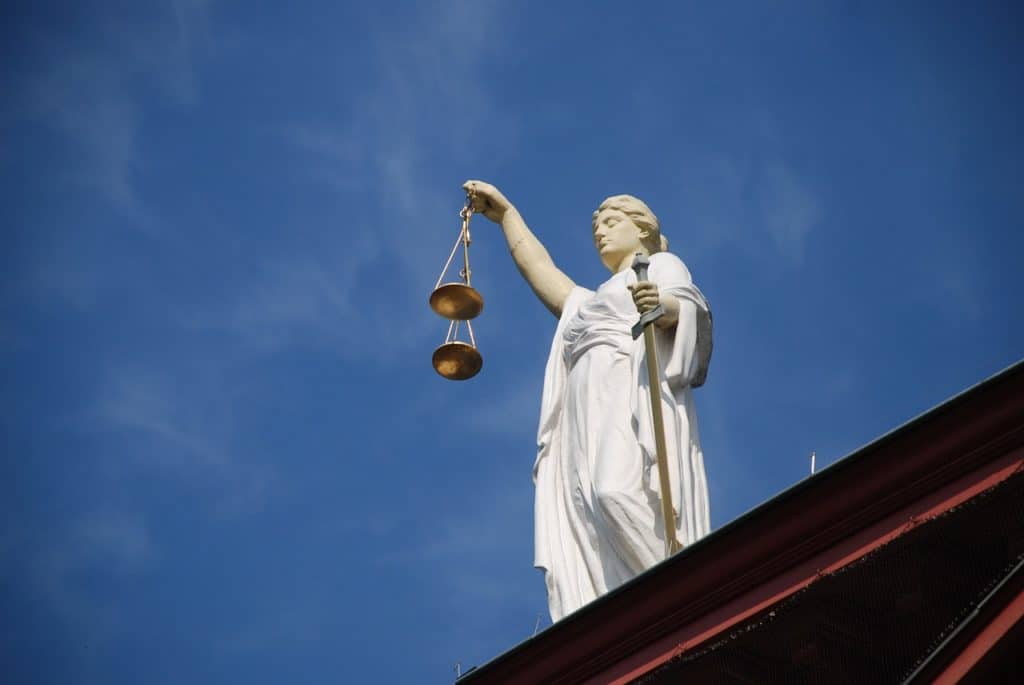 This Viva covers your knowledge of the basic elements of the Mental Health Act, including the ethical principles that underpin care for those suffering mental illness.

Instructions to the Candidate:

Please Read the material below.

In the next station you will be asked to answer a series of questions by the examiner.

You are the intern covering a general mental health ward one Saturday.

You have been asked to review a patient who has been admitted Mentally Disordered under the Mental Health Act.

To read the attached information and be prepared to answer questions of the examiner.

You are accompanied by the nurse to review a 26-year-old male involuntary patient.

The background is that he has had 3 previous involuntary admissions for drug-induced-psychosis.  There appears to be a pattern of risky behaviour prior to admission as well as some aggression in hospital.

The man was found yesterday by the police wandering along the highway, disrupting traffic and placing themselves and drivers in danger.  He was only wearing jeans and underwear at the time.

Attached is a copy of the form completed by the admitting doctor yesterday.

When you speak to the man he appears to be a little bit more coherent.  He tells you that he is hearing voices which tell him that people are inserting microchips in his brain to control him.  He is busily writing some notes for a new television pilot which he tells you he has been recently commissioned to be the head writer and producer.  If he does not get the project emailed off today he will miss out on his commission of $200,000.

He does not give you any indication that he is going to harm himself or other people.  However he asks you if you could please discharge him from hospital so he can email his television series to Channel Nine or if this is not possible borrow a computer and prescribe him some “ice”.

Candidates should be allowed no more than 3 minutes per question so as to ensure they can attempt each question.  If candidates seek clarification please repeat the question for them.  Secondary probing questions are permitted.

What are the legal requirements for detaining a person admitted as Mentally Disordered under the Mental Health Act NSW (2007)?

What is your role in reviewing & assessing the patient?

Supplementary: How would you go about this?

What would you do after assessing the patient?

What is the difference between a Mentally Disordered and Mentally Ill patient under the Mental Health Act NSW (2007?)

What rights do patients have as involuntary patients in hospital in NSW?

CHECKLIST – MEANT AS GUIDE ONLY